In the past year he has been involved in cases with substantial matters of law, in relation to witness anonymity, anonymous hearsay, special measures, vulnerable defendants, co-operation agreements under the Serious Organised Crime and Police Act 2005, and the human rights implications of the funding levels in confiscation proceedings.

In recent times he has acquired a detailed knowledge and expertise, on behalf of both prosecution and defence, in relation to computer fraud (at common law, under the Fraud Act 2006 and the Computer Misuse Act 1990) including phishing, vishing, pharming, the use of Trojans (i.e. keystroke loggers) and other malware including SpyEye and Zeus programmes.

In addition, he has extensive experience of related money laundering offences and confiscation proceedings under the Proceeds of Crime Act 2002, including the obtaining and use of financial evidence from foreign jurisdictions. 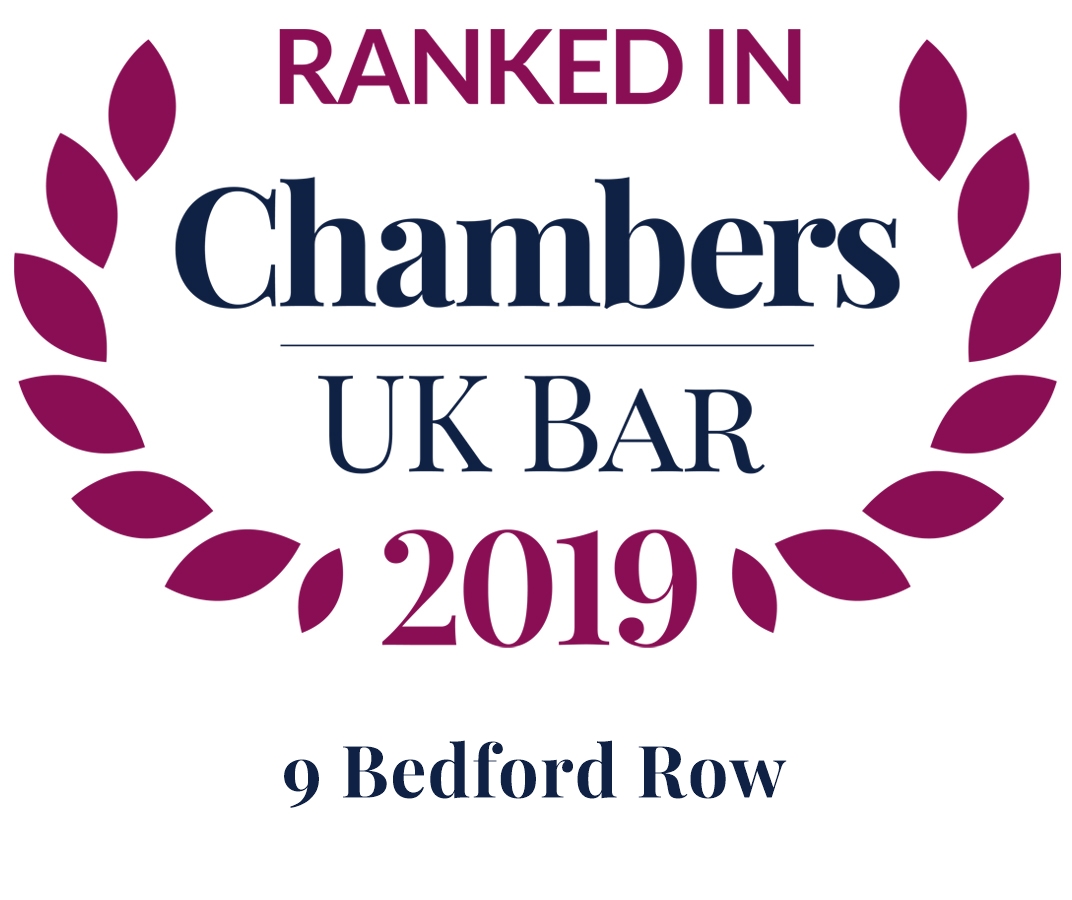